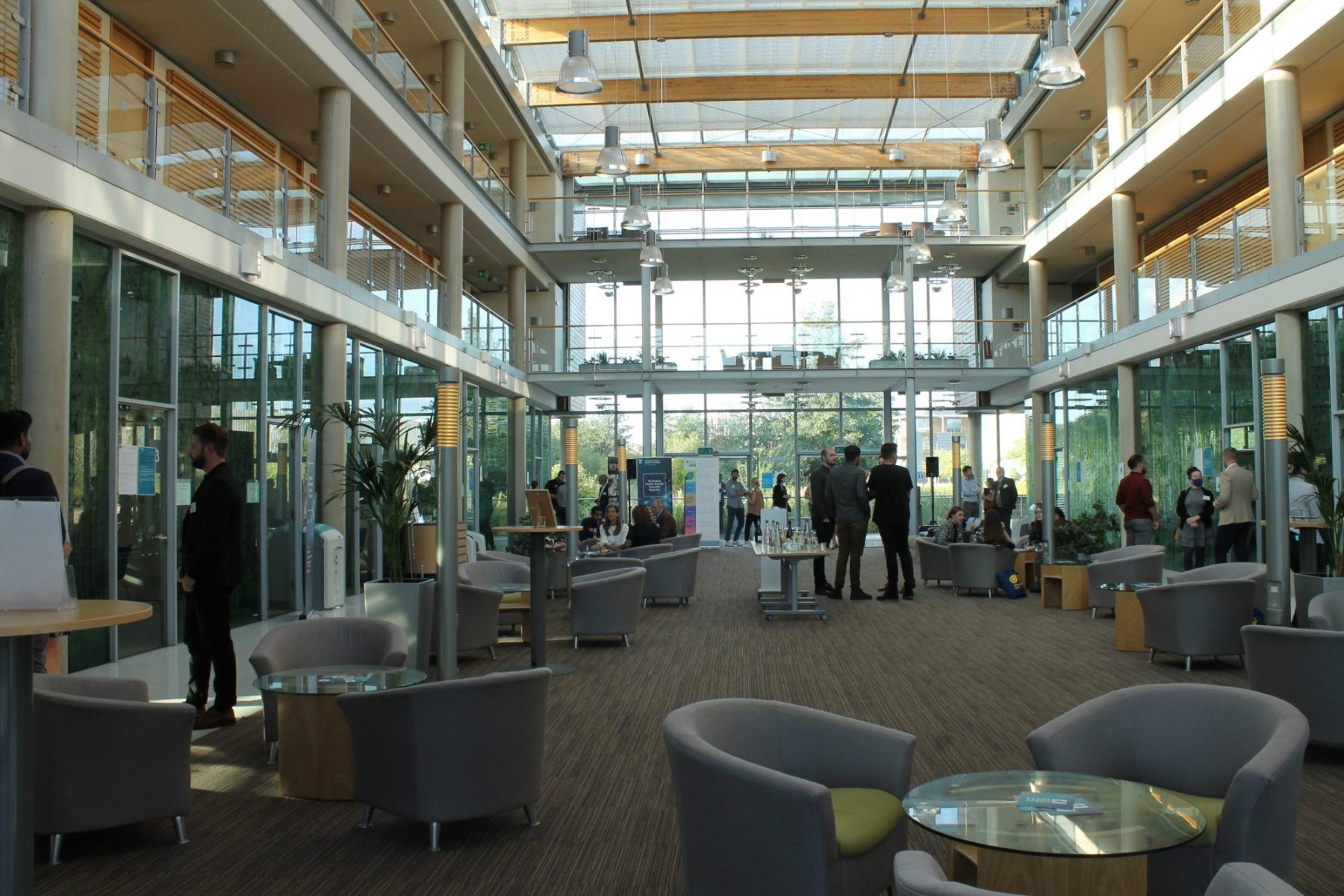 Entrepreneurial thinking was at the heart of the first ever in-person Generation Next event – as the network’s inaugural awards winners were celebrated. 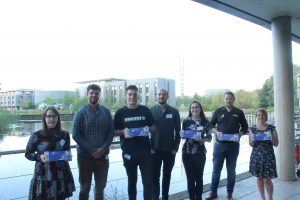 Some of the seven Generation Next Awards 2021 winners

East Midlands Chamber’s new network for young professionals and next generation of business leaders teamed up with one of its partners, Nottingham University Business School, to hold a networking event at its Jubilee Campus.

Some of the seven category winners of the Generation Next Awards also received their prizes, including Future Leader Award winner Kate Walker, who founded Loughborough-based ExpHand Prosthetics to make 3D printable prosthetic limbs that are customisable and affordable for children.

Hardy Signs marketing manager Daniel Nikolla, one of 13 “champions” who sit on the Generation Next board, revealed the network had now reached 300 members in a keynote speech.

He said: “We’re very fortunate to have such a diverse range of businesses and young leaders in this region.

“The level of talent in the East Midlands is nothing short of amazing and will help the region to be the best.

“Reaching 300 members is a fantastic achievement for a new organisation and I have no doubt it will grow to be the biggest young person’s initiative in the East Midlands.”

Daniel said the awards recognition helps to boost confidence and grow the next generation of leaders.

Looking ahead to next year’s event, he added: “Take a look around your office for young people who go the extra mile and deserve to be recognised in these awards.”

The networking event on 16 September, titled Ingenuity in practice: Creative solutions to business challenges, took place at the De Vere Jubilee Conference Centre and involved a tour of the nearby Ingenuity Lab business incubator.

An ingenuity process workshop was hosted by Professor Simon Mosey and Dr Chris Carter, who both work in the business school’s Haydn Green Institute for Innovation and Entrepreneurship.

The business school’s director of executive education Professor David Park gave a speech to explain how the Ingenuity Lab could support students and entrepreneurs, including Generation Next members.

He also introduced the audience to Robin the service robot, a humanoid-style robot that can be used for speech and face recognition.

The University of Derby is the headline partner.

Generation Next is a support network for young professionals aged between 18 and 35 based in the East Midlands. Its membership package gives young workers access to its events programme – which connects delegates with likeminded individuals, as well as leading business professionals from across the region, to build their networks and skills. For more information on how to become a Generation Next member, click here.