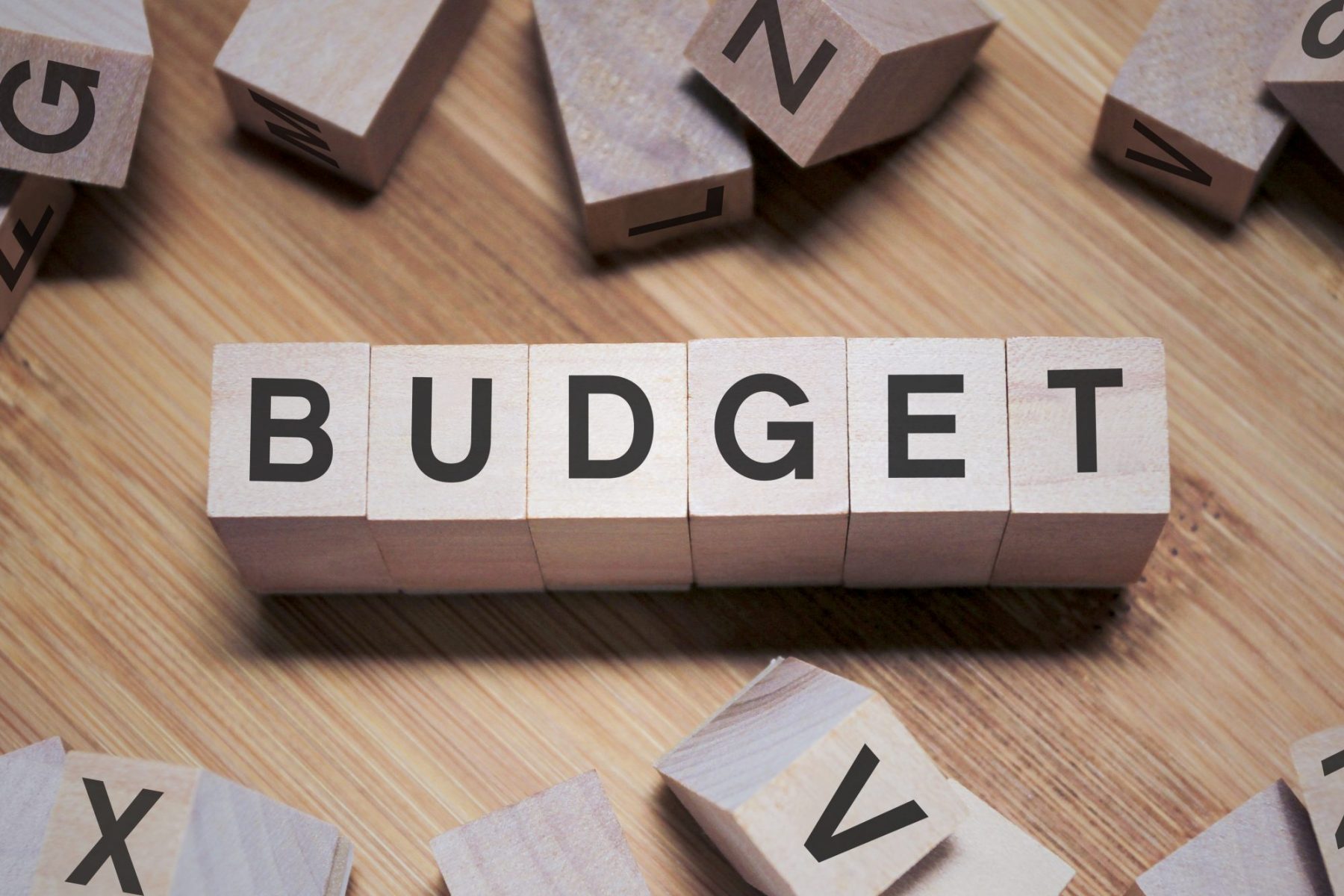 Posted in:
East Midlands business
Posted by: JasmineThompson
Posted on: 28/10/2021

Changes to alcohol duty and universal credit stole the headlines in the Autumn Budget, but businesses will have kept a keen eye on business rates reform, investment incentives and levelling up. Scott Knowles, chief executive of East Midlands Chamber, unpicks the key points from the Chancellor’s hour-long speech in the House of Commons. 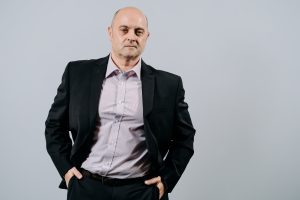 This was a fairly steady, even-handed Budget with little to excite or fright businesses, which is ultimately what is required to prevent adding further uncertainty.

Given many of the big announcements had been trailed since the weekend, there was a relatively muted response by Chamber members, although there is recognition of the fact there won’t be any immediate negative impacts for the majority of companies.

There is also some positive news for sections of the economy that have been hit hardest by the pandemic, such as retail, hospitality and leisure. The 50% business rates discount for these sectors and an overhaul of alcohol duty will be helpful, although it must be noted that there was no mention of extending the reduced VAT rate for hospitality beyond April 2022.

After years of calling for a fundamental reform of the business rates system, it was promising to learn more about what the review will involve. We would particularly welcome the 12-month grace period for companies that make new investments, and a complete relief from rate increases for those that invest in green technologies, but until we see further details it will feel like the reform hasn’t gone far enough.

We agree with the Chancellor’s mantra to create a high-skilled, high-wage and high-productivity economy. However, as the National Living Wage is increased, we need to see significant moves towards enhanced productivity – and the East Midlands arguably has further to travel in this respect due to certain types of manufacturing that comprise a substantial part of our economy.

The extension to the £1m investment allowance, and the proposed changes to make R&D tax reliefs more comprehensive and easier to access, will help incentivise innovation. But these policies again appear to be tweaks rather than fundamental changes that would help improve the East Midlands’ uptake of R&D tax relief, which is currently the lowest in the country.

Green agenda and levelling up the region

One week ahead of COP26, we will have expected more around how the green agenda will be supported and while there were hints towards our economy’s direction of travel, there was nothing to really get pulses racing.

We certainly didn’t learn more about what levelling up will mean for the East Midlands beyond some early allocations of infrastructure spending, and there was only a token mention of the skills issue that is currently holding businesses back from growing during the economic recovery.

Big questions remain about key issues like the HS2 Eastern Leg and it was disappointing that, after already waiting for such a long time to receive a firm commitment on its future, the can has been kicked down the road once more with the Chancellor saying the Integrated Rail Plan will be published ‘soon’.

The most positive note for businesses may well be the fact big taxes weren’t revisited – but with a number of changes coming in spring 2023, businesses will need to be reassured that this isn’t just deferring pain to the future.

Generation Next brings together senior leaders in the East Midlands to talk about the topics in business you need to know about. Its membership package also gives young workers access to its events programme – which connects delegates with likeminded individuals, as well as leading business professionals from across the region, to build their networks and skills. For more information on how to become a Generation Next member, click here.