What does levelling up mean for young people in the East Midlands? 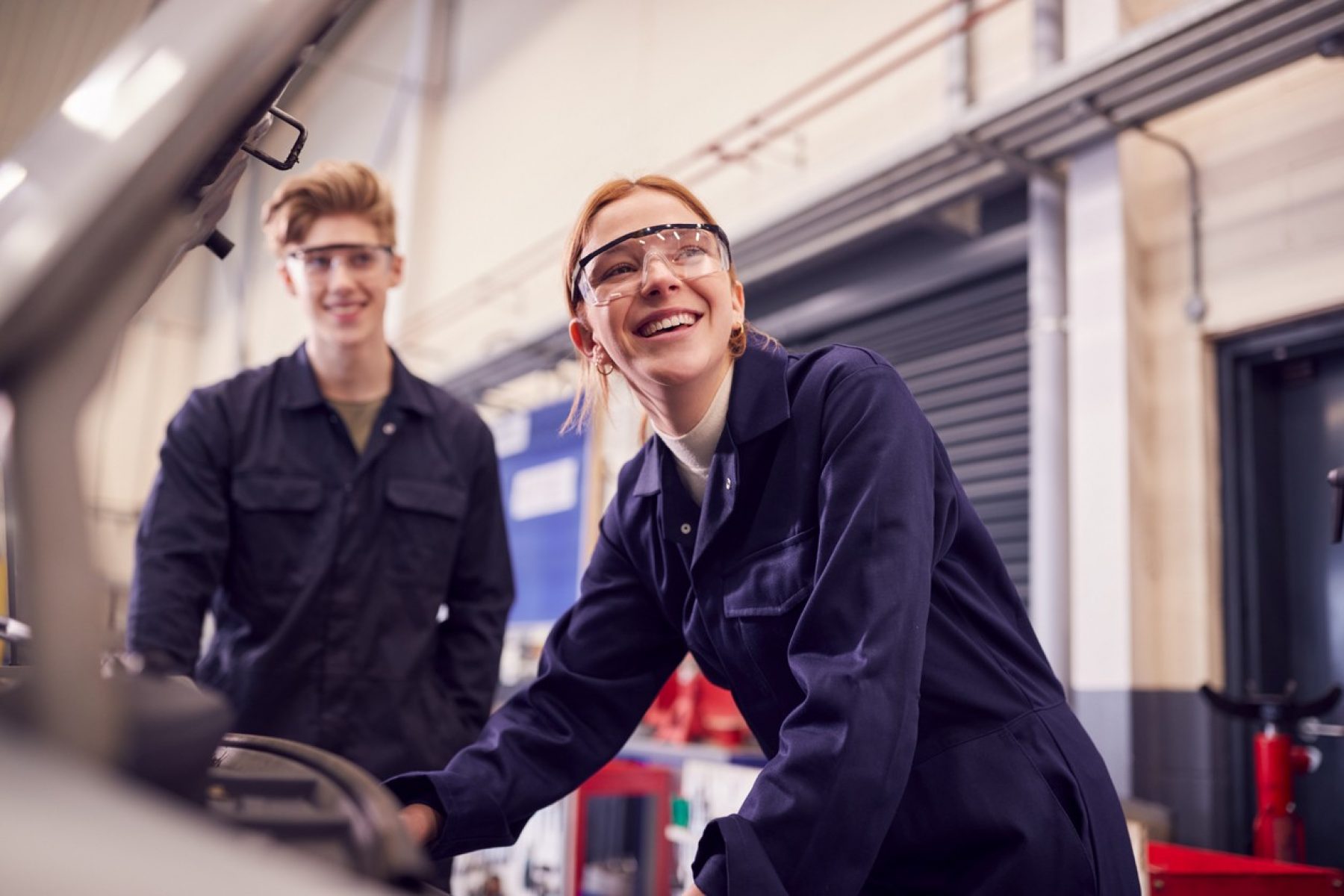 Posted in:
East Midlands business
Posted by: JasmineThompson
Posted on: 14/12/2021

By Daniel Nikolla, Generation Next champion and marketing manager at Hardy Signs 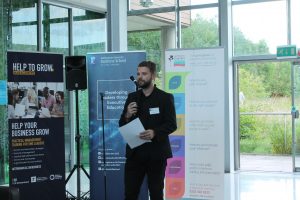 Recently I attended a conference in Leicester focused on the role of the manufacturers in the Government’s levelling up agenda. The event, brought together by Morningside Pharmaceuticals, Midlands Engine, Make UK, East Midlands Chamber and CSJ, really helped me grasp levelling up better. Moreover, it made me think about what this means for young people in our region. Like many young professionals, levelling up wasn’t a familiar term to me prior to the event.

As attendees were expected to share their thoughts on the topic, I naturally did some preparation. My first question to myself was: What is levelling up?

The term was also mentioned in the Queen’s speech, in which her Majesty said: “The Government would level up opportunities across all parts of the United Kingdom.” In simple terms, a wide variety of measures – including employment rates, pay, health and formal education – indicate that there is a big inequality between the different regions in the UK.

In addition, there seems to be a broad agreement that the central issue is the difference in productivity levels between the regions, explained as the amount of gross value added (GVA) per hour worked.

What does levelling up mean for young people?

Research from the Institute for Fiscal Studies (IFS) found that the Midlands falls way behind London and the South, which means that our region eventually loses young talent willing to migrate to ‘’better’’ regions.

The East Midlands’ GVA stands only ninth out of 12 regions, just above Northern Ireland, Wales and Yorkshire, while Figure 2 shows that the Midlands is ranked lowest in the country for R&D spend.

To me, that means the local government and education institutions need to step up R&D investment, which will then lead to an improvement to GVA and other measures. 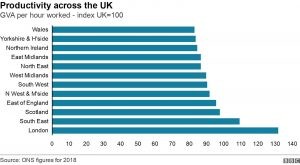 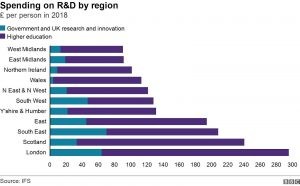 On the positive side, the Government announced the £2bn Kickstart Scheme to fund work placements and training for 16 to 24-year-olds in England, and this has created around 96,700 jobs so far across the country. Gateway providers, such as East Midlands Chamber, can help participating organisations access the funding by linking up employers with the Department for Work and Pensions.

I also know of many initiatives in the Midlands that are working hard to reach out to the most disadvantaged and close the gap with other regions.

As a young professional based in the Midlands and a board member of Generation Next, I think that our organisations should be prioritising levelling up. We could do this by raising awareness and influencing change in our members and so on.

A key element that was emphasised in the event I attended was the development of partnerships between education and the private sector.

For example, in 2016 Hardy Signs founded a “Sign and Print” academy in partnership with Burton and South Derbyshire College. This project has helped the company and the college to strengthen the provision for the students – creating at least 10 jobs for 10 work-ready sign makers and providing a wealth of opportunities for students of textile, design and other courses. The professional training and the hands-on experience has resulted in soft skill development and eventually higher productivity levels.

Generation Next brings together leaders from across Derbyshire, Nottinghamshire and Leicestershire to talk about the topics in business you need to know about. Its membership package also gives young workers access to its events programme – which connects delegates with likeminded individuals, as well as leading business professionals from across the East Midlands, to build their networks and skills. For more information on how to become a Generation Next member, click here.