Generation Next Awards 2022 launch to celebrate young professionals and entrepreneurs 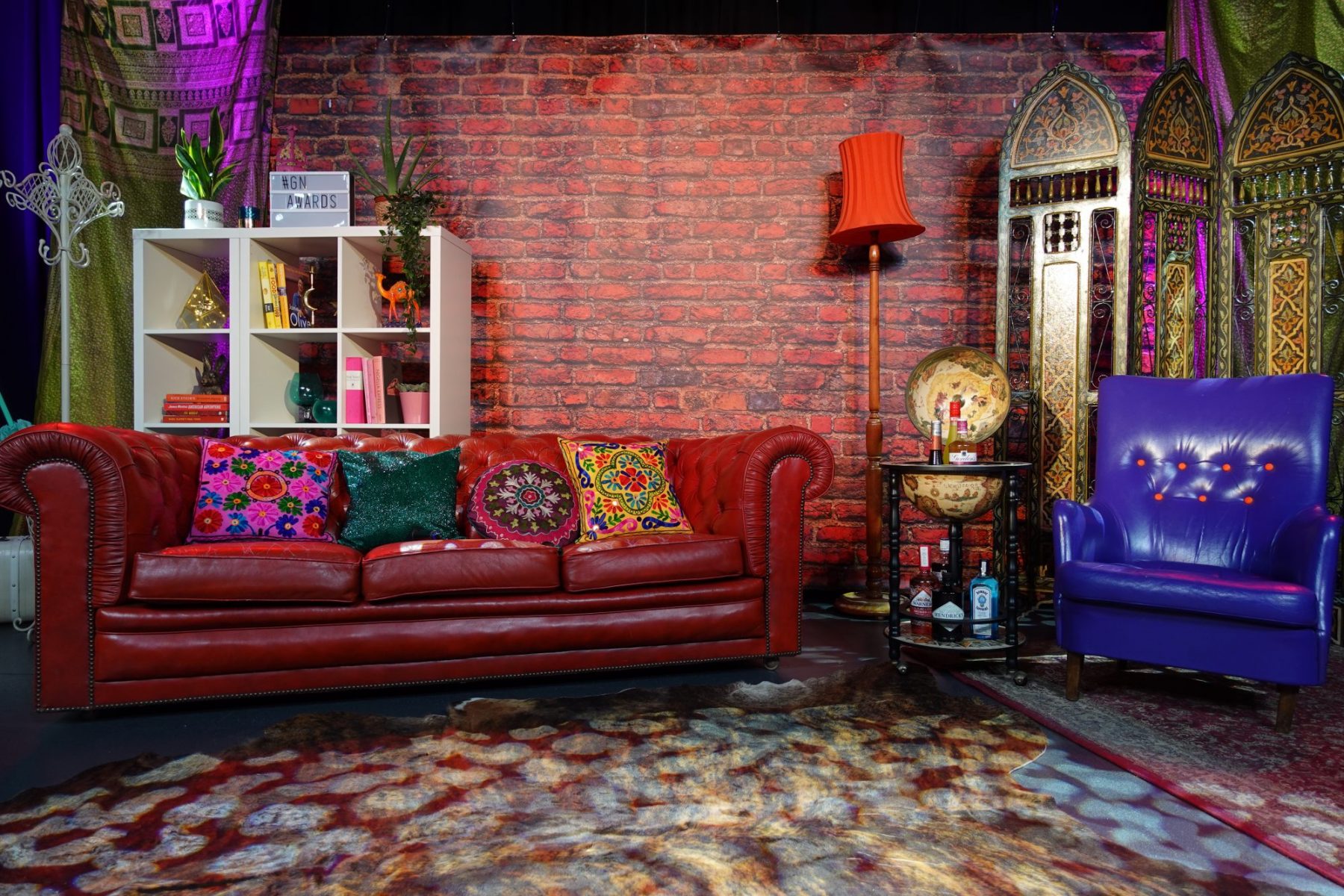 Posted in:
Awards Gen Next News
Posted by: JasmineThompson
Posted on: 17/03/2022

From apprentices taking their first steps on the career ladder to the future leaders of the region, the very best of young business talent across the East Midlands will be celebrated at the Generation Next Awards. 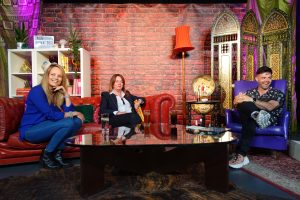 Launching today (17 March), the second-ever awards are the showpiece programme of the Generation Next network for young professionals and entrepreneurs aged between 18 and 35, which is run by East Midlands Chamber in conjunction with headline partner the University of Derby.

It features 10 categories, ranging from a Breakthrough Award and Customer Service Award through to marking Excellence in Innovation and Technology and the Generation Next Future Leader.

New prizes for this year recognise outstanding contributions in diversity and inclusion, arts and culture, corporate social responsibility and sustainability.

Winners will be crowned at an awards ceremony with a twist – featuring street food, cocktails and live music – held at Bustler Market, in Derby, on 14 July.

Lucy Robinson, East Midlands Chamber’s director of resources and Generation Next lead, said: “The Generation Next Awards are a celebration of the amazing young talent within the East Midlands, and our diverse programme recognises the rising stars of business who make outstanding contributions to their communities.

“We want to encourage young professionals, apprentices and entrepreneurs from across the region to tell their story and celebrate their successes. There is an award to suit everyone at each stage of their career.”

Project D and ExpHand Prosthetics among Generation Next Awards alumni

Generation Next was launched in 2020 as a new group for 18 to 35-year-olds to meet likeminded people via networking events held at locations such as Leicester cocktail bar Manhattan34, Nottingham arcade game bar Penny Lane and Peak District walks, as well as attend educational workshops on themes such as marketing, personal finance and inclusion.

A mentoring scheme was launched this year to connect Generation Next members – who join on an individual basis – with senior businesspeople within the wider East Midlands Chamber network.

Entries are now open for this year’s awards until Tuesday 3 May, and can be submitted either by individuals within the 18 to 35 age bracket or on their behalf by a colleague or line manager.

Applications can be downloaded at generationnextemc.co.uk/awards and must be emailed to the Generation Next team at gennext@emc-dnl.co.uk.

Early-bird tickets are available for the awards ceremony on 14 July at https://bit.ly/GenNextAwards.