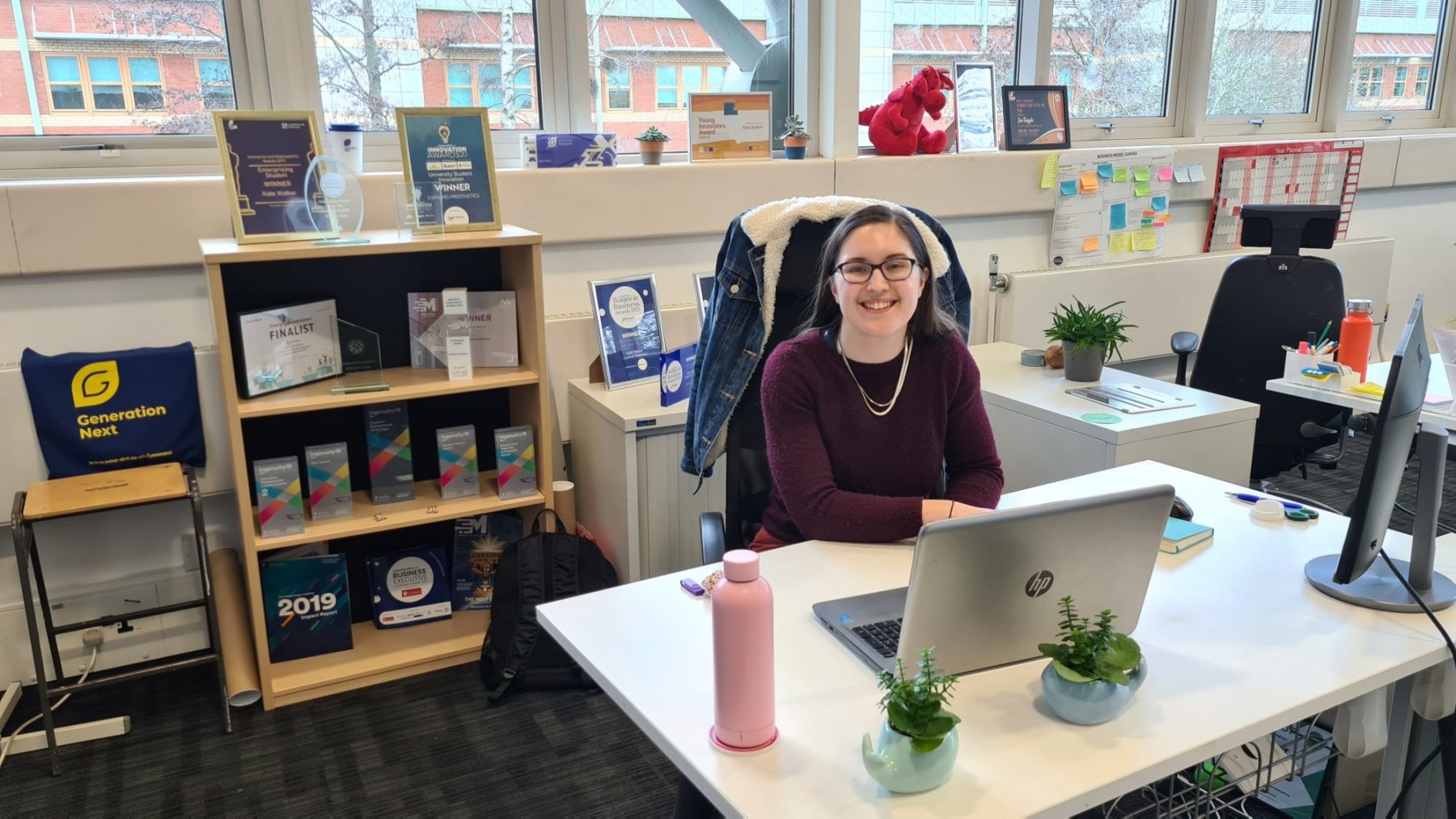 As the Generation Next Awards return for a second year, the winner of the inaugural Future Leader prize, ExpHand Prosthetics founder Kate Walker, shares her top tips for young entrepreneurs in the latest Business Network magazine. 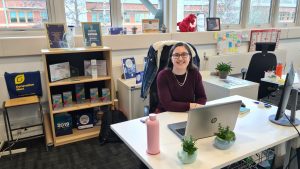 I try to push myself outside my comfort zone and just chat to anyone in the room, although it’s so much easier if you can get a warm introduction. I’m terrible at remembering people’s names so I’ve learned to take business cards from everyone and write a note about what we talked about.

Your next LinkedIn connection could be your next big opportunity

Connect with everyone you can on LinkedIn. There’s people I’ve connected with and didn’t fully realise who they were until later on. When I needed my first 3D printer, I looked through my LinkedIn contacts and found someone who made them. They put me in touch with Create Education, which lent them to schools and was willing to let me use one in return for some PR.

Workshops can give you invaluable skills and knowledge

Get involved with whatever enterprise network is available to you at universities or elsewhere as many will offer free masterclasses on the basics of running a business. You’ll learn about key aspects such as market research and it puts you in a room with like-minded people to bounce off ideas.

Take advantage of Generation Next membership

It’s really nice having a network of other young people at the same stage as you in running a business or in your career. When you’re first starting, you have no idea what to do, so being able to talk to people in a similar situation and ask questions about how they did their first set of accounts can be invaluable.

The Generation Next Awards are currently open for nominations, and applications close on 3 May. The programme is open to both members and non-members of the network, and will be celebrated on 14 July at Bustler Market in Derby.

Generation Next is a support network by East Midlands Chamber for young professionals aged between 18 and 35 based in the East Midlands. Its membership package gives young workers access to its events programme – which connects delegates with likeminded individuals, as well as leading business professionals from across the region, to build their networks and skills.